Tickets are on sale below! Attend in Person, or Live Stream!

The different ticket options reveal themselves as you complete the form. If you have any questions, click on the Live Support button (lower right), or email: Dave@TheJazzSalon.com.

Because of COVID, if you purchase a ticket to attend in person, but then decide to watch the live stream, you may request a refund for the difference. 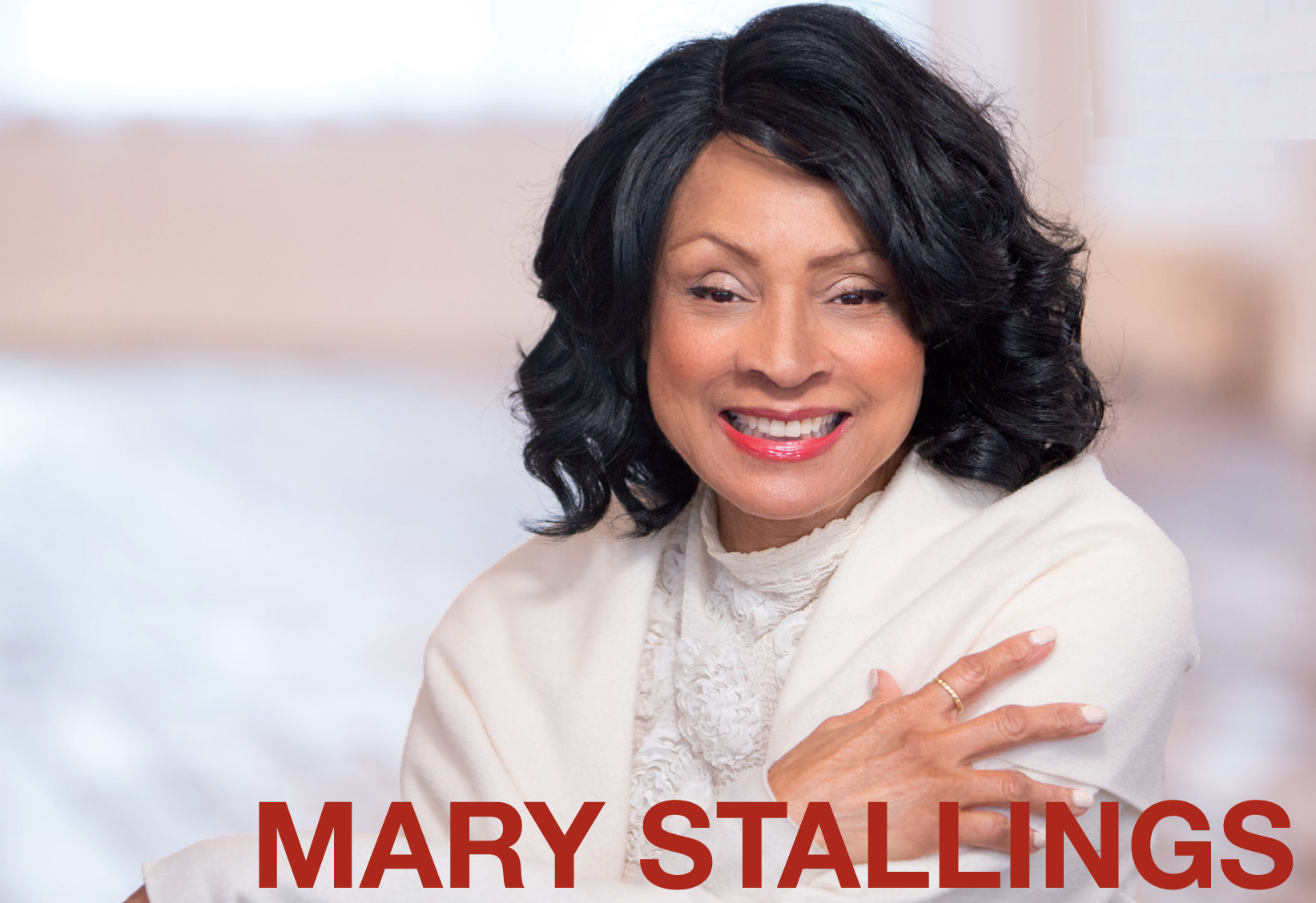 The September concert will feature an all-star lineup!
Flying in from San Francisco will be singer Mary Stallings, whom the NY Times called, “…perhaps the best jazz singer singing today…”!

Mary was discovered in 1954 by the legendary Dizzy Gillespie. She sang with many of the famous jazz artists of the day, including Ben Webster, Louis Jordan, Billy Eckstine, Wes Montgomery and Cal Tjader, and shared the stage with Joe Williams, Tony Bennett and Ella Fitzgerald.

Mary spent three years with the Count Basie Band, before retiring at age 33 to raise a family.

Since emerging from retirement, Mary has recorded albums with some of the great jazz pianists, including Gene Harris, Gerald Wiggins, Monty Alexander, Geri Allen and Eric Reed! 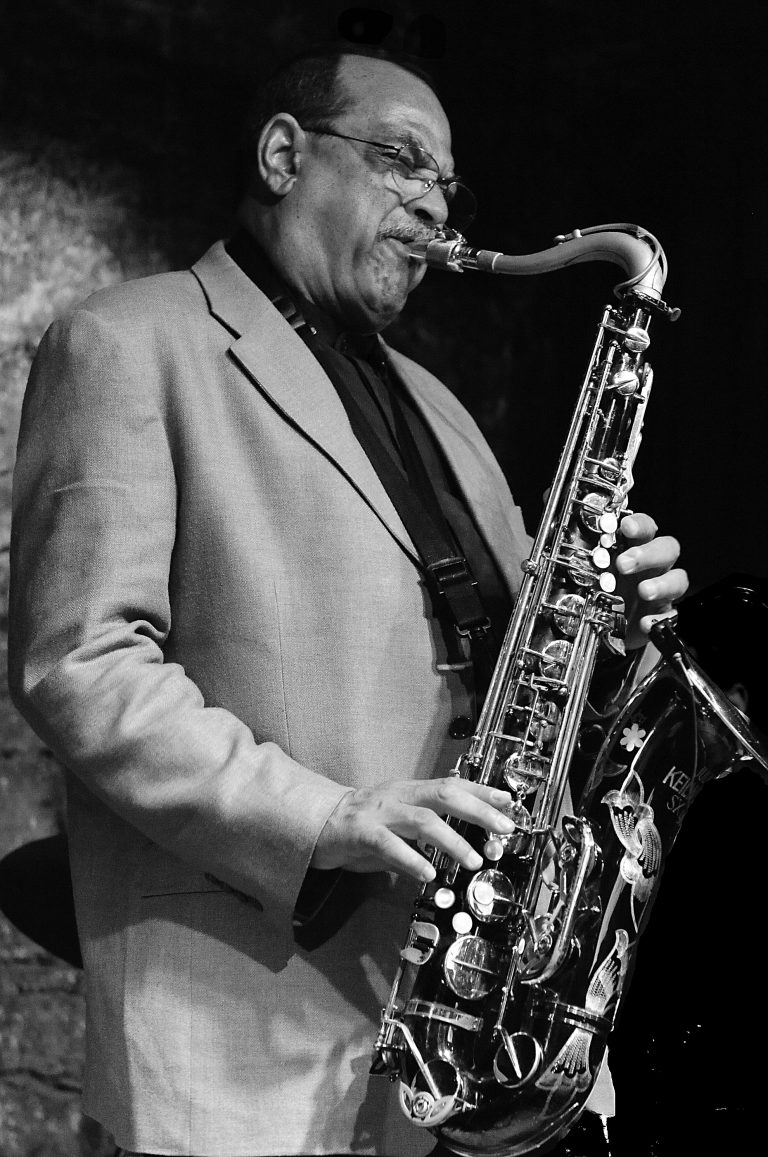 Two-time Grammy Award winner Ernie Watts is one of the most versatile and prolific saxophone players in music. He has been featured on over 500 recordings by premier pop artists, including The Rolling Stones, Aretha Franklin, Cannonball Adderley, the Jacksons, the Commodores, Marvin Gaye, Diana Ross, Steely Dan, Barry White, Frank Zappa, Elton John, and James Brown. He was also a member of the Tonight Show Band during Johnny Carson’s tenure, and spent 25 years with bassist Charlie Haden’s Quartet West. 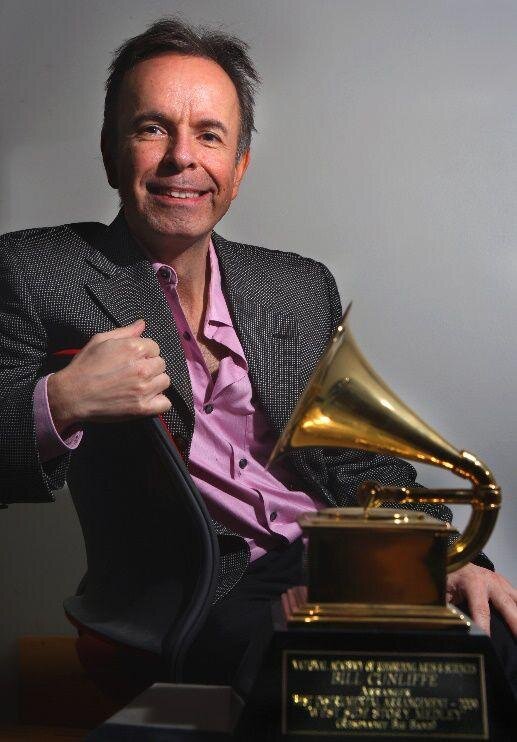 In 1989, Bill won the Thelonious Monk Jazz Piano Competition, and then joined the Clayton Hamilton Jazz Orchestra, and the Clayton Brothers Quartet.

Bill was nominated for a 2006 Grammy Award for his jazz arrangement of the Steely Dan song “Do It Again”. 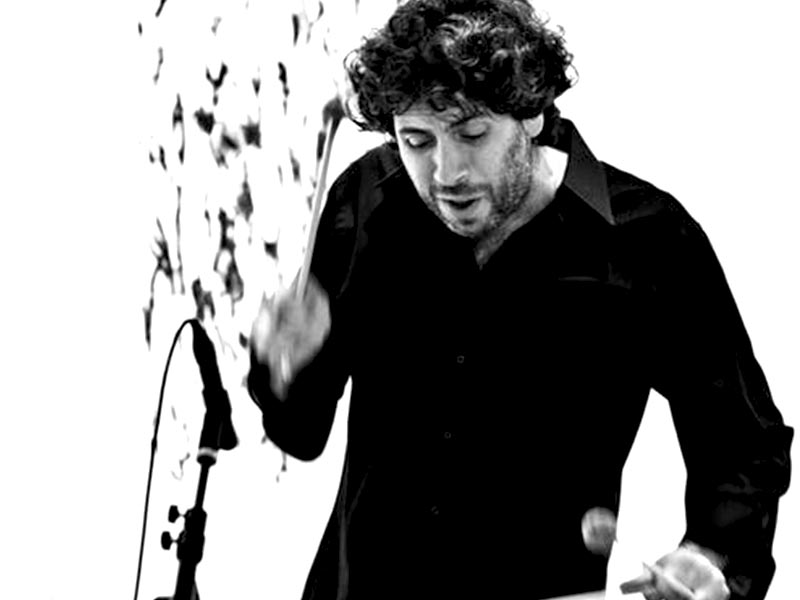 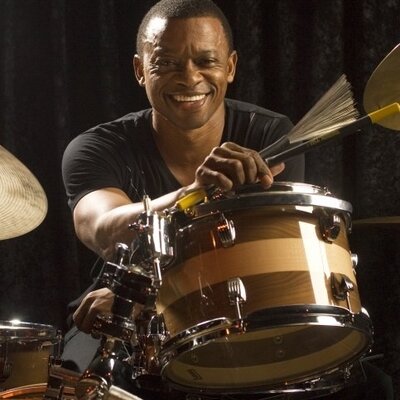 Drummer Clayton Cameron has played at Jazz On The Bay several times. Clayton is considered internationally as the one of the most advanced brush players.

Clayton has toured with Sammy Davis Jr. and Tony Bennett, as well as other legends of the jazz world including George Shearing, Joe Pass, and Joe Williams. 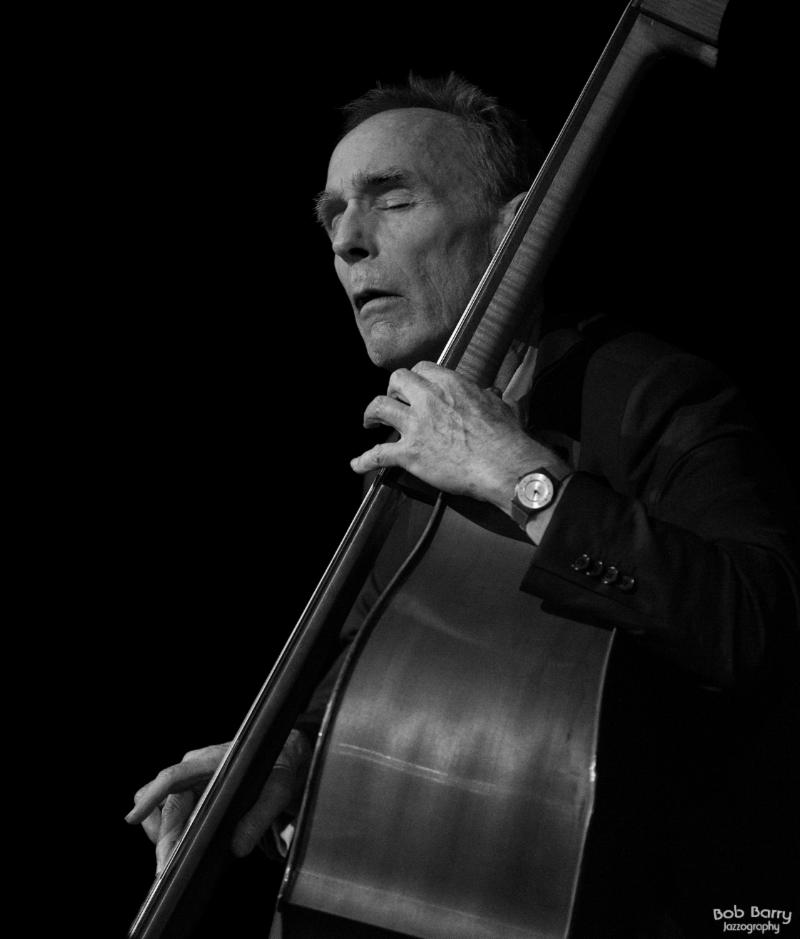 Bass player Dave Ross is excited and grateful to be on the bandstand with these remarkable artists!

The concert will be presented in the 3rd floor Centennial Ballroom of the Los Angeles Athletic Club, limited to 30% capacity. All attendees must be fully vaccinated.

An optional champagne brunch will be available starting at 11:00 AM.

Beautiful hotel rooms are available at the club at a special discount rate. Call the front desk, 213-625-2211, and provide the guest code: JAZZ.