SCROLL DOWN FOR TICKETS! 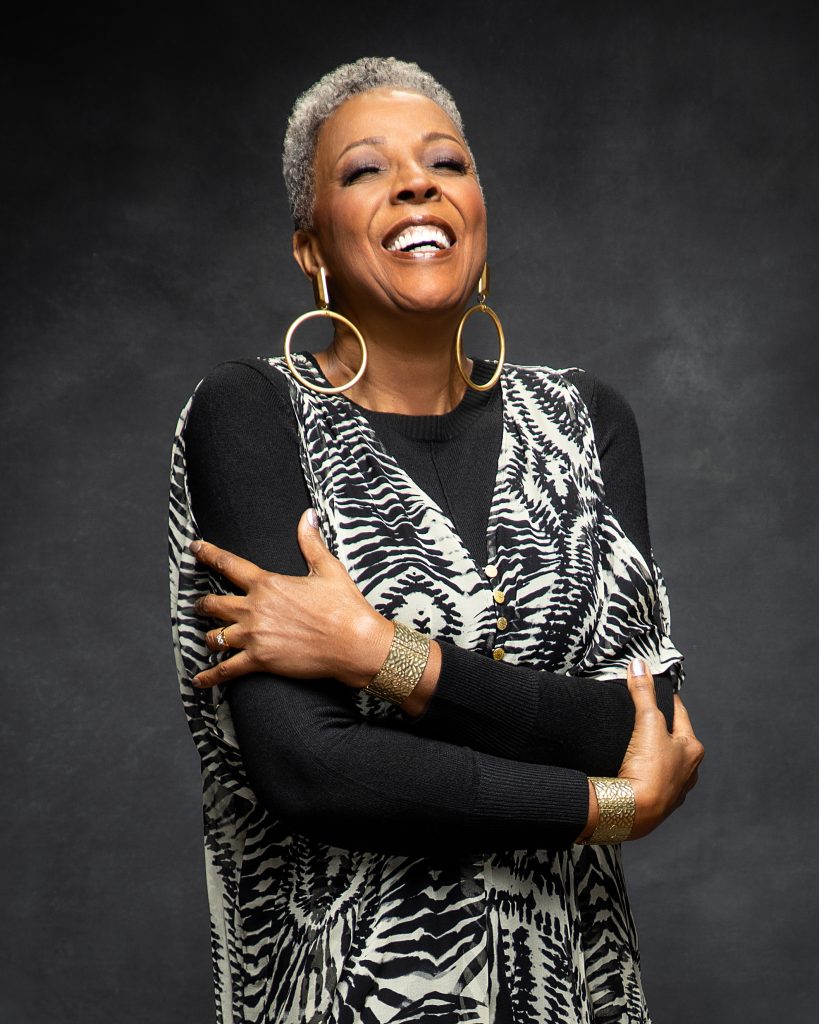 With a palpable authenticity, towering four-octave range, and a powerful blues and gospel-tinged jazz vocal approach, Dee Daniels is a unique talent who transcends musical borders. She performs and records globally with symphony orchestras, big bands, combos, and with numerous jazz legends­ including Monty Alexander, John Clayton, Wycliffe Gordon, Cyrus Chestnut, Eric Alexander, Ken Peplowski, and Russell Malone. Dee has 14 CDs as a leader to her credit, including her 2021 multi-award winning and critically acclaimed CD, The Promise. Her 2013 release, State of the Art, on Criss Cross Jazz Records which made her the first vocalist and female leader in the label’s 40+ year history. For more information on Dee, visit www.deedaniels.com

At age 14, Tamir burst on the scene, after winning Yamaha’s national keyboard competition. Concerts in Japan and the Kennedy Center followed.

Tamir receiving awards from ASCAP and The National Foundation For Advancement in the Arts. In 1999 Tamir was a guest soloist with the Henry Mancini Institute Orchestra

Tamir premiered John Clayton’s new orchestration of Oscar Peterson’s Canadiana Suite in the Hollywood Bowl in 2001. In 2002 he also toured Europe with Tierney Sutton and the Bill Holman Big Band.

With the CHJO, Tamir has recorded for John Pizzarelli, Gladys Knight and Diana Krall, and was handpicked by Barbara Streisand to accompany her on her album, “One Night Only – Barbara Streisand At the Village Vanguard”.

Purchase Tickets Now To Attend in Person, or To Live Stream!

Tickets are $50/person ($45 for LAAC members), $15/student, or $25 to view the Live Stream. The different ticket options reveal themselves as you complete the form. If you have any questions, click on the Live Support button (lower right), or email: Dave@TheJazzSalon.com.

The concert will be presented in the 3rd floor Main Ballroom of the Los Angeles Athletic Club, limited to 30% capacity. All attendees must be fully vaccinated, but LA County no longer requires masks to be worn indoors.

A champagne brunch and a cocktail bar will be available, starting at 11:00 AM. Reservations are not necessary.

Here are the protocols we follow to address the risk of infection for those attending the concert:

~ Only those who have received a completed vaccination series will be allowed to attend in person.

~ Live streaming of the concert will be available to those electing not to attend in person.

~ The concert will take place in a large, well ventilated room, with a 25′ ceiling, and limited to 30% capacity, allowing those attending to practice distancing.