ALL TICKETS FOR THE MAY 22 CONCERT WILL BE REFUNDED! 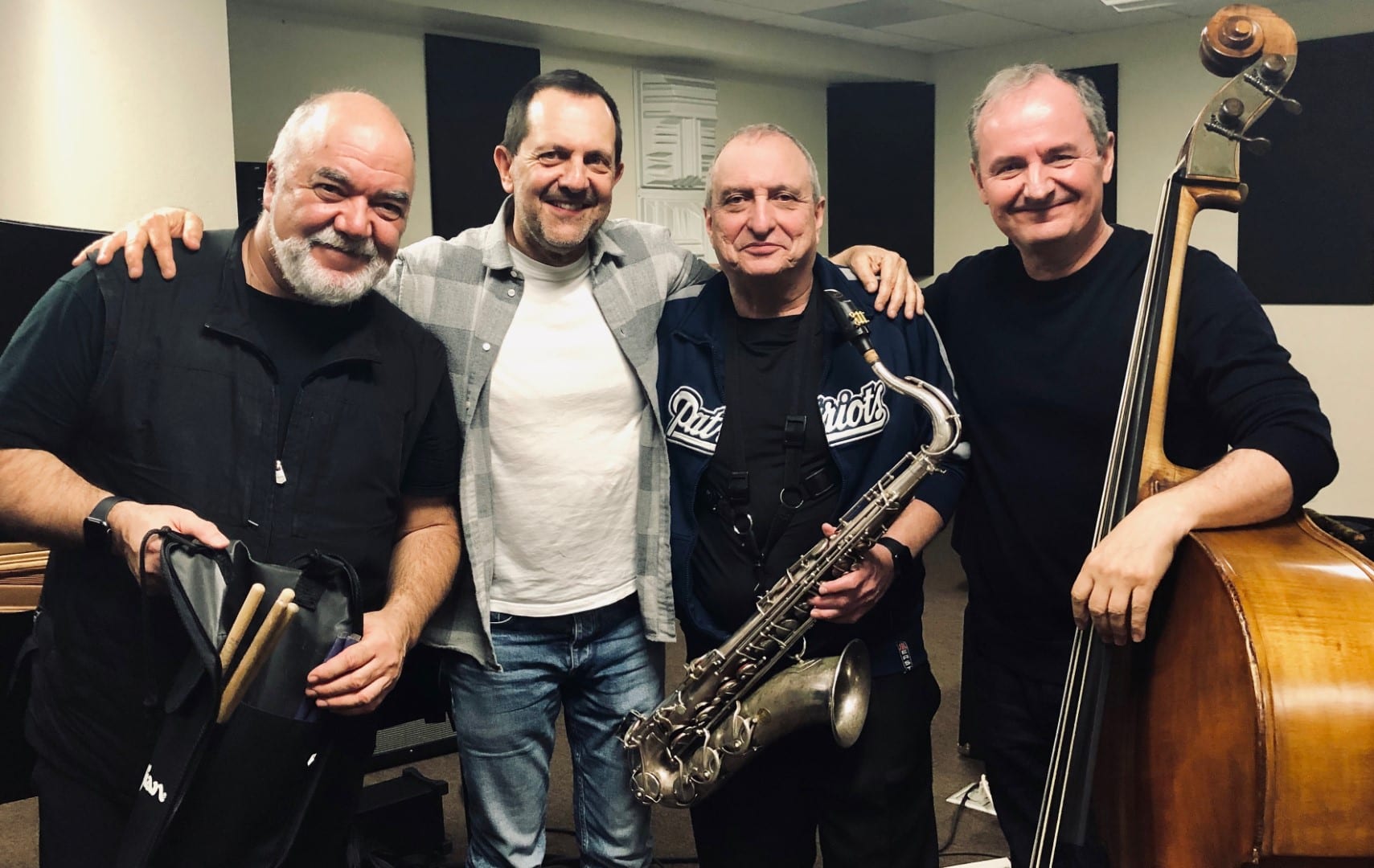 Thursday morning, May 19: One of the musicians has tested positive for COVID, so the quartet has had to cancel the rest of their Southwest tour, including this Sunday’s show! I’ll be refunding all ticket sales today and tomorrow.

Apologies to all, and thank you for your understanding!

Tickets no longer on sale: To Attend in Person, or to Live Stream!

The different ticket options reveal themselves as you complete the form. If you have any questions, click on the Live Support button (lower right), or email: Dave@TheJazzSalon.com.

Because of COVID, if you purchase a ticket to attend in person, but then decide to watch the live stream, you may request a refund for the difference.

The concert will be presented in the 3rd floor Centennial Ballroom of the Los Angeles Athletic Club, limited to 30% capacity. All attendees must be fully vaccinated.

A champagne brunch and a cocktail bar will be available, starting at 11:00 AM. Reservations are not necessary.

Beautiful hotel rooms are available at the club at a special discount rate. Call the front desk, 213-625-2211, and provide the guest code: JAZZ.

~ Only those who have received a completed vaccination series will be allowed to attend in person.

~ Live streaming of the concert will be available to those electing not to attend in person.

~ The concert will take place in a large, well ventilated room, with a 25′ ceiling, and limited to 30% capacity, allowing those attending to practice distancing. 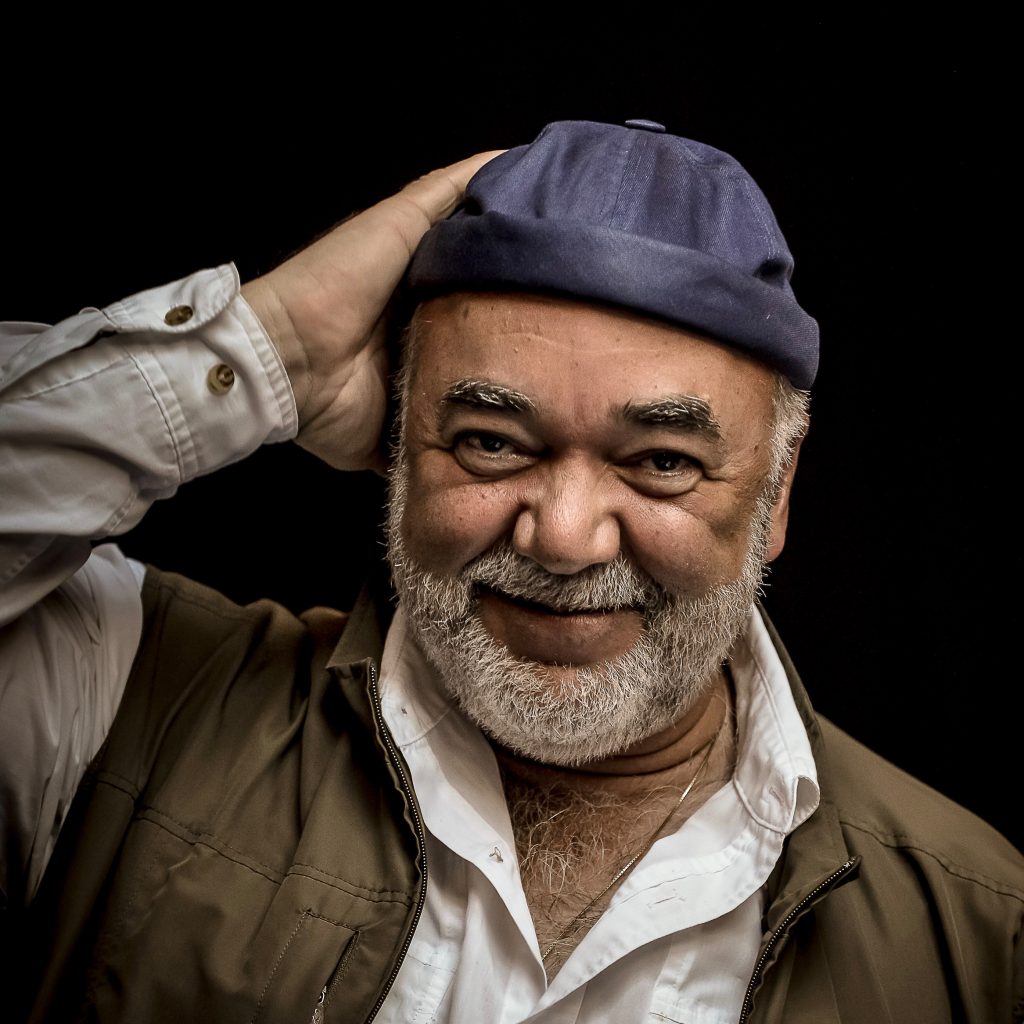 In 1972 Peter Erskine commenced his pro career playing with the Stan Kenton Orchestra. Four years later, he joined Maynard Ferguson, before working with Jaco Pastorius in Weather Report. He won his first Grammy Award with their album ’8.30’. During this time in LA, he also worked with Freddie Hubbard, Joe Henderson, Chick Corea, Bobby Hutcherson, Joe Farrell and George Cables!

Peter then moved to New York City where he worked for five years with such musicians as Michael Brecker, Mike Mainieri, Eddie Gomez and Eliane Elias in Steps Ahead, John Scofield, Bill Frisell and Marc Johnson in the legendary group Bass Desires, the John Abercrombie Trio plus Bob Mintzer’s Big Band! 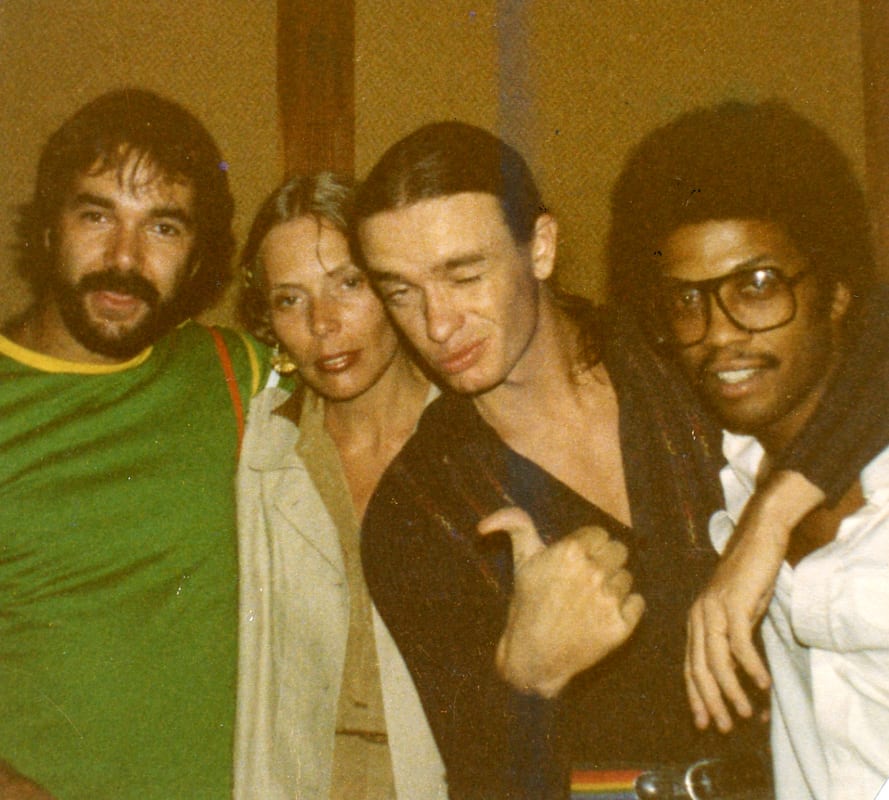 “I’m not the master of the saxophone, George Garzone is.”
—Michael Brecker 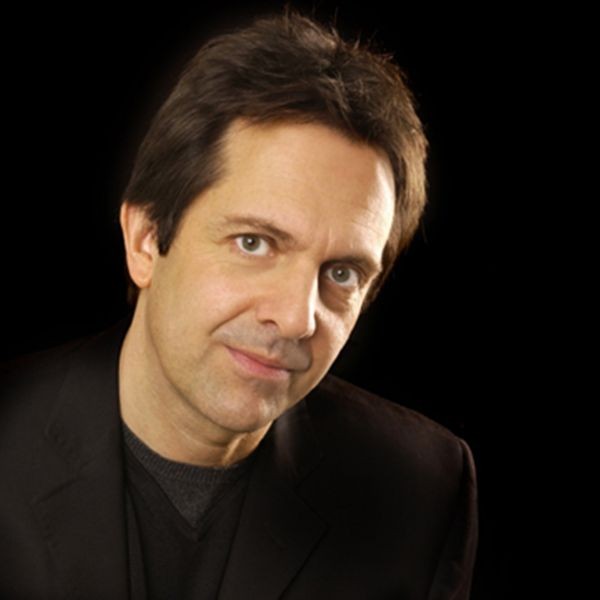